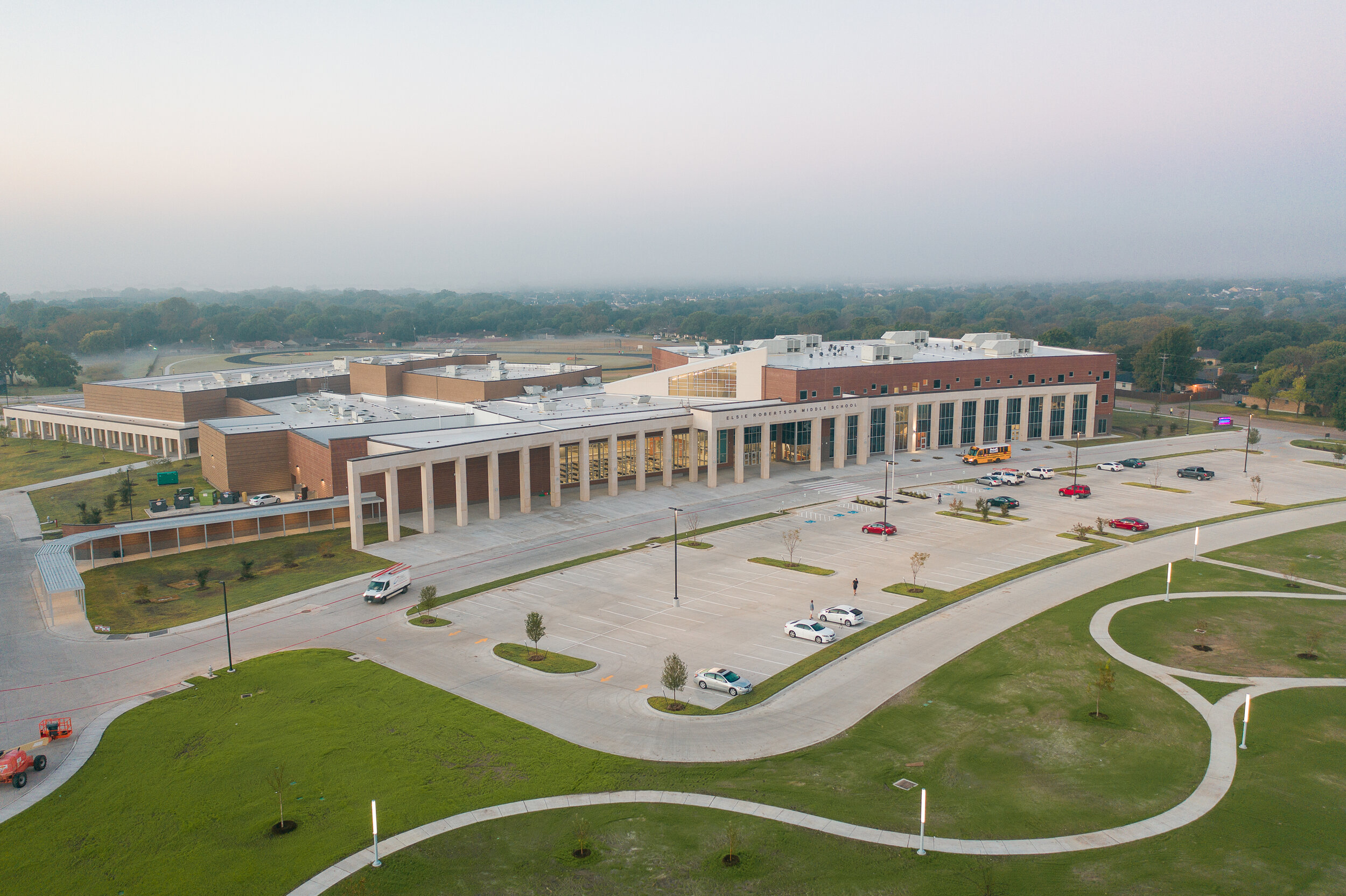 A Texas school district says good-bye to spreadsheets and hello to a system that integrates dispatch, officer communication and record-keeping.

The Lancaster Independent School District (ISD) Police Department is one of the oldest school district police departments in Texas. Established in 1994, it covers 47 square miles and is located primarily in the city of Lancaster, although some unincorporated areas of Dallas County are also part of its jurisdiction.

Roughly 7,000 students from pre-kindergarten through 12th grade attend schools within the Lancaster ISD, and the district employs 980 staff. The Lancaster ISD Police Department is led by Chief of Police Clifford Wherley and his staff, who include a sergeant, a lieutenant, six school district police officers and one dispatcher.

The department is responsible for 11 campuses as well as traffic enforcement beyond the campuses. Unlike a city police department, Chief Wherley and his officers handle incidents that range from traffic direction during the school day and for events to 911 calls and disturbances on school property. While officers ensure traffic laws are obeyed in school zones, the department also oversees traffic in other areas covered by the jurisdiction.

Prior to 2020—when Lancaster ISD fully adopted Kologik software—its primary challenges were with their dispatch and records management systems. The department used spreadsheets to track incoming calls for service and to log the locations to which officers were dispatched. The system was time-consuming and not conducive for police work, even for school districts. Things got more chaotic when staff needed to update the spreadsheet with additional information, such as logging the movements of an officer who went to multiple locations or tracking how long an officer was at a school while responding to an incident.

The spreadsheet system also made it very difficult to retrieve even the most basic data about the number and type of calls the Lancaster ISD PD was responding to. Supervisors and the district’s dispatcher found it difficult, too, to know where officers were when not on a call.

Chief Wherley and his team had to rely on spreadsheets for property and evidence management as well. Which meant manually logging everything. Keeping the sheet current was tedious and prone to error and made tracking the chain of custody for property or evidence extremely difficult, especially when evidence had to go to a lab for testing or needed to be destroyed.

In short, these time-consuming, inefficient processes regularly took officers away from more valuable work for the schools they serve.

“The decision in 2020 to implement Kologik CAD (Computer-Aided Dispatch) and RMS (Records Management System) to address these problems was an easy one,” says Wherley. “It helped a lot that they had already successfully adopted COPsync several years earlier. The main selling point was that we were very familiar with COPsync already, which is a very good program with a lot of great benefits,” he explains. “We decided to add CAD and RMS so we could streamline everything. The seamless information-sharing between COPsync and CAD has been a boon to the department,” he adds; “it’s safe to say that no one is missing the spreadsheets.”

When it came to putting Kologik CAD and RMS in place, the cloud-based technology made implementation easy, and results were almost immediate. The new dispatch system now immediately logs not only the department’s service calls but also the location of officers, whether they’re at an ISD school or elsewhere. “CAD helps us track when we’re doing security checks, how many traffic stops we do and everything else we do,” notes Wherley.

Just as important, the software makes it simple to retrieve data. The CAD-derived insights help the chief quickly identify patterns—such as an increase in vandalism at a given campus, or frequent traffic violations—and deploy resources where they’re most needed. It’s also far easier to share information with the superintendent and school board members and use data to assist with planning and forecasting.

Meanwhile, adding RMS has helped the department streamline the entry, tracking and maintenance of all property and evidence records, making it a breeze to maintain chain-of-custody records. The tedious process that once took an hour or more can now be done in about 10 minutes. “Once it’s entered, it is literally here—it just takes a couple of clicks,” says Wherley. And when the department needs to provide a chain of custody report, they know that every officer interaction and timestamp have already been entered into the RMS for that property.

Kologik was happy to oblige, too, when Wherley asked for adjustments that would make it easier for staff to record information specific to the types of incidents they handle as a school district police department.

Customer service and training also earn high marks from the chief and his officers. “When we had questions, it was so easy to get an answer or at least get somebody to answer the phone,” Wherley adds. “I think only once in four years have I actually had to leave a voicemail for someone to call me back. Usually, they’re right there answering. That type of customer service is great… I’m not waiting for someone to look at an e-mail or reply to a ticket.”

The Lancaster ISD Police Department opted for virtual training, but the chief says his staff were able to get additional training any time they had questions: “Again, it took nothing more than a phone call, and their response was, ‘Hey, we’ve got this. We’ll be more than happy to help.’ That would have never happened with the other systems I have worked with.”

Kologik software is purpose-built for small and medium-sized law enforcement departments to ensure you have the information you need to keep your officers and community safe.