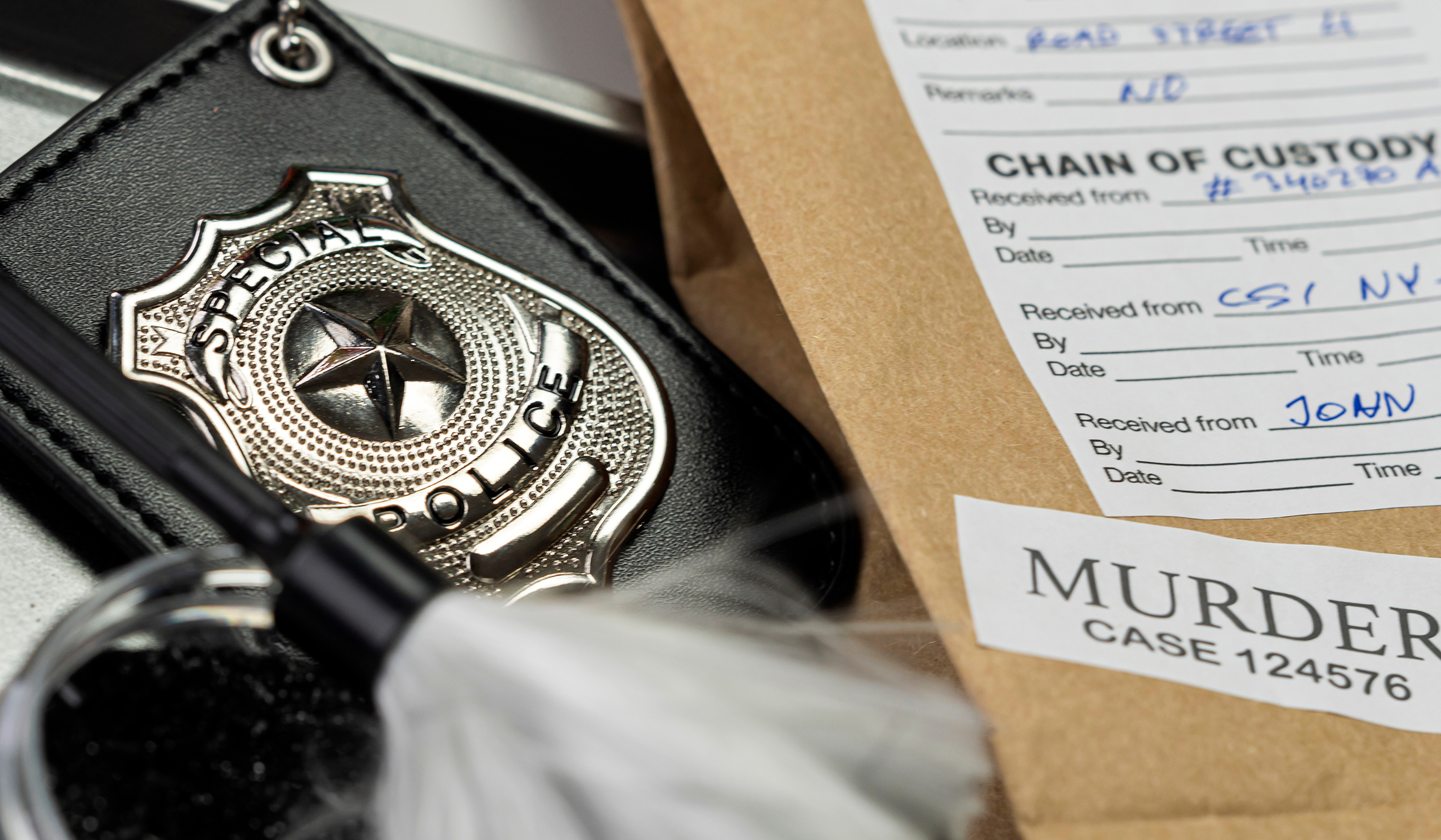 If filing the monthly report to the federal government is one of your biggest headaches, there’s a better way.

Accuracy matters. So does specificity. And that’s never more true than when it comes to data about crime. That’s why the FBI recently transitioned from its 91-year-old Uniform Crime Reporting (UCR) program to the National Incident-Based Reporting System (NIBRS). NIBRS defines and measures 44 different unique crimes, with subcategories under many, with the goal of providing greater detail and accuracy to national crime data.

When NIBRS was fully rolled out at the beginning of 2021, many law enforcement agencies saw the filing of the monthly NIBRS report to the federal government as just one more administrative chore added to their already overworked, understaffed departments. (Every state is now NIBRS-compliant and can accept NIBRS data, but not all agencies have made the transition, according to the FBI.)

To encourage participation, the federal government now offers grants for agencies that adopt the new system and file the monthly report of crimes in their jurisdiction. For many police departments and sheriff’s offices that additional funding—all of it discretionary—can have a tremendous impact.

But while the promise of federal dollars has definitely incentivized departments to participate in NIBRS reporting, actually doing so often isn’t easy. After all, NIBRS reporting is more complex than what the UCR required. In the case of an assault, for example, the officer or deputy must indicate if it was domestic, committed in a home, or did it occur between two strangers in a bar? Was it a hate crime? If a weapon was used, what was it? Was the assault aggravated, simple or intimidation—three separate classifications?

What was once a simple description now requires much more specificity to help law enforcement better understand where, when and how crimes occur and who is involved. Eventually, that data will also allow agencies across the U.S. to apply their resources more effectively to protect the communities they serve.

But back to those troublesome monthly NIBRS reports. The need for more detail and specificity doesn’t just require more time to complete the form; it means there’s more opportunity for mistakes. And when errors are found, the FBI must kick back these reports to the agency to fix them. Which results in even more of a deputy’s or officer’s time to clean up the report. At least one agency I know of hired someone whose job is to correct NIBRS reports.

Kologik was among the first to develop software specifically designed to help law enforcement comply with NIBRS requirements. Simply put, our NIBRS module, which is included in our Records Management System and offered as an upgrade to COPsync, makes it much easier for the officer or deputy to quickly navigate the NIBRS system. And we can handle state-specific reporting requirements for NIBRS as well.

As the officer files their report, the software provides step-by-step assistance, guiding them to complete the required fields through a kind of “wizard” process that delivers easy-to-follow prompts. And because law enforcement personnel are often called into court to provide testimony about their documentation, the software suggests terms that best specify the nature of the crime they’re reporting and ensure the report meets the demands of legal classification. That’s critical.

Just as important, our solution has a unique internal correction function. This helps a deputy fix any discrepancies that would prevent a supervisor from accepting a report. An officer is alerted to any error before submitting their report. Over time, the mistakes become fewer and reporting gets even faster and more efficient. Which also eliminates the need for staff to check reports, too; they can simply be submitted directly to the federal government. (Even the best-designed system requires customer support sometimes, of course, which we offer to customers both online and in-person as part of a single-price annual licensing fee that also includes seamless, automatic upgrades and software updates to ensure your agency remains compliant.)

The Benefits of Good Data

We’re already getting good feedback from the agencies we work with who use the NIBRS reporting tool–benefits that go beyond simply helping them comply with federal crime reporting standards. By creating software that’s easy to use and smooths out the report submission process, more doors to federal funding are opening to our customers. The software has also helped to alleviate staffing challenges: Corrections are now made before reports are filed, eliminating the need for positions dedicated to correcting errors in NIBRS reports and allowing staff to be reassigned to other duties.

But perhaps most important, I hear from officers that the software has helped them be better at their job. They can file a NIBRS-compliant report on their in-car laptop or on a tablet right after it happens, when the facts are still very fresh in their mind. No more trekking back to the station at the end of a shift to file a report–another time savings that can make a big difference in job quality.

And it doesn’t hurt that Kologik’s NIBRS software is encouraging deputies and officers to become better reporters by correcting errors and making it easier to organize the facts and details of an incident. Their reports then became robust and clear–especially important if a case proceeds to adjudication.

Crime reporting is hard work; our software is designed by former law enforcement officers who know that from experience. That’s why Kologik products share a clear, straightforward goal: to help make the hard work of policing communities easier. It’s too soon to say how agencies will benefit from more accurate, specific and reliable crime data, but I have no doubt the impact will be profound–locally, regionally and nationally.

To learn more about NIBRS or our other upgrades, or to request a demo of any Kologik products, please contact us. 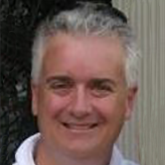 5 Things Your Current CAD Probably Can’t Do (But Should)

How Does Our Software Get Better? Answer: You

How Your Data Flows, From Incident to Resolution

How Your Data Flows, From Incident to Resolution

With Kologik, your critical incident information is available when, where and how you need it.
Start Reading
Paul San Soucie Sep 13, 2022 4:06:14 PM 8 min read

How Does Our Software Get Better? Answer: You

Customer feedback is integral to the evolution of Kologik products. Here's how we strive to keep doing better.
Start Reading